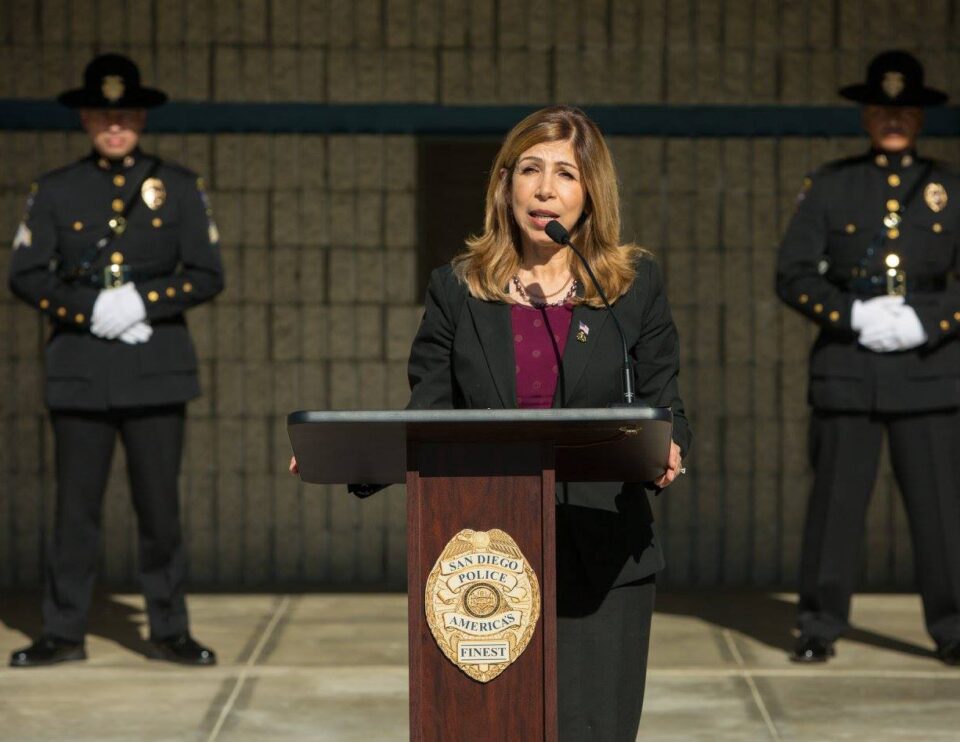 The San Diego DA, among other state DAs, was a vocal critic of the possible early release of criminals.

A judge stopped California state prisons from advancing a plan to speed up release dates for repeat offenders with violent criminal backgrounds. This comes after San Diego District Attorney Summer Stephan along with 27 of California’s district attorneys filed to block the new plan.

Stephan blasted the proposed program, saying it’s not in the interest of justice or the public’s safety.

“Releasing inmates early who have committed atrocious crimes after only serving a fraction of their sentence threatens the safety of our communities and is a slap in the face to crime victims who are still suffering,” Stephan said.

During an appearance on Fox News, Stephan said she is focused on making sure the residents of her county stay safe.

“It’s about following the Constitution and the law,” said Stephan. “To make sure that the laws are followed and that everyone, every child, every senior, every business is safe. That’s our job.”

In 2021, Stephan announced she would join other state DAs who echoed her concerns to fight the proposed change. Sacramento County District Attorney Anne Marie Schubert says the people that would be released early could be dangerous.