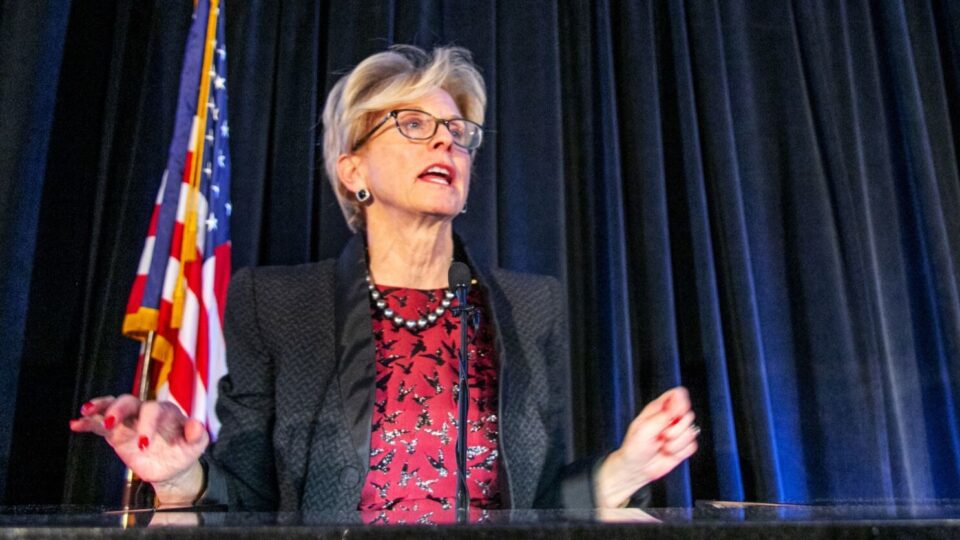 The city councilwoman said state leadership is “stripping cities of their governance role.”

The COVID-19 pandemic has caused housing prices to shoot up dramatically, with Orange County reaching its 15th consecutive record high since the pandemic’s onset. Now, as of April 2022, 45 out of Orange County’s 83 zip codes have a median home price of over $1 million.

In an effort to reduce the housing bubble, caused primarily by a lack of housing and the Federal Reserve’s repeated economic stimulus packages, California leadership has come up with a new plan: force cities to build more housing than they can reasonably accommodate.

Through the state’s most recent Regional Housing Needs Assessment (RHNA) plan, they have stripped cities of their rights to build housing as they see fit, with Orange County being mandated to build over 180,000 new homes in very little time.

“Sacramento is passing laws in the dozens that are stripping cities from their local governance role,” Dixon said in an interview with Voice of OC.

“We know best how to preserve and protect our neighborhoods, and build the necessary housing that we need to build.”

Under Sacramento’s decision, Newport Beach would be forced to build 4,800 homes inside the city – a task they have said is unreasonable. Dixon has put forth an ordinance in the Newport Beach City Council telling Sacramento to stay out of city business.

Over 40 other cities in the state have done the same, including Fullerton, La Habra, Laguna Niguel, and Yorba Linda inside Orange County, though so far the Southern California Association of Governments (SCAG), a state board in charge of zoning counties in Southern California, has rejected the proposals.