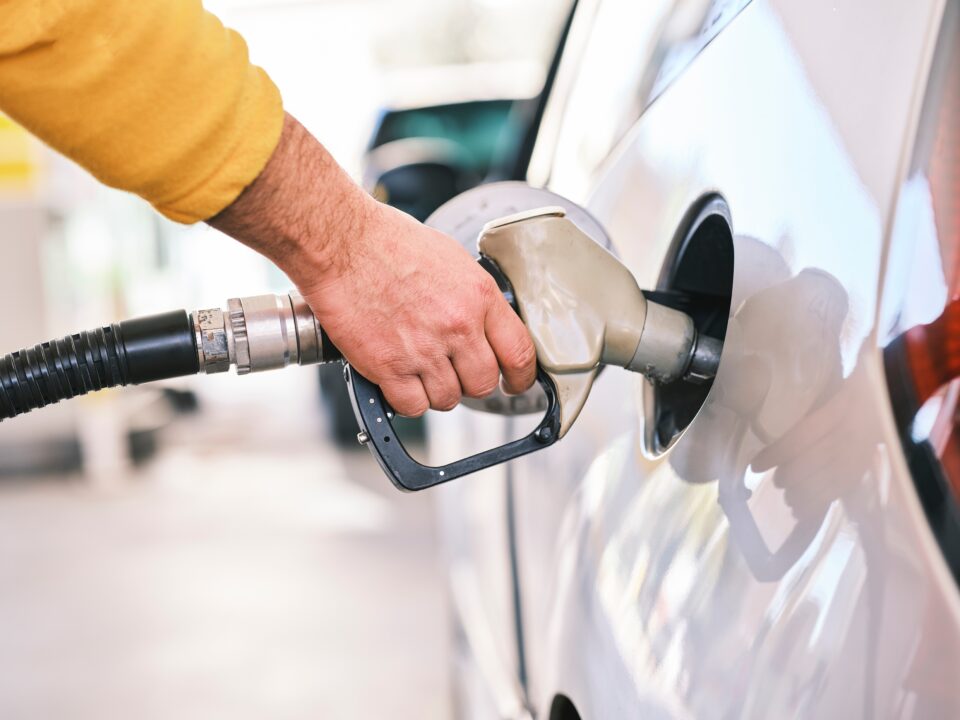 With the cost of gas rising, taxes and fees are to blame for soaring prices.

For at least a week now, Californians again have suffered daily “pump shock.” The price of gasoline first soared back above $6 a gallon, then kept going up a couple cents more every day. In Mendocino, the price incredibly shot up to $10.

Gas prices largely are set by international markets, as well as the inflationary policies such as shutting down the Keystone XL pipeline. But California does have control over part of its gas-price fate.

In 2018 the Democratic-controlled state Legislature passed a $5 billion-a-year gas-tax increase. Then-governor Jerry Brown signed it into law, breaking one of his campaign promises to put all tax increases before the voters.

This new approval green-lighted a 50-cent per gallon increase in the state gas tax. According to a recent KTLA report, gas taxes and fees in the state now total $1.18, the highest in the country.

So far, the California legislature has yet to pass any relief to the state’s drivers, despite Republican proposals to suspend the gas tax for a year. Amid this pricing crisis, California is projected to enjoy an incredible $97.5 billion budget surplus.

The state has also strengthened restrictions on drilling for new oil or to building new oil refineries. These new restrictions make the process of producing more oil much more difficult, leading to another reason for higher prices than the rest of the country.