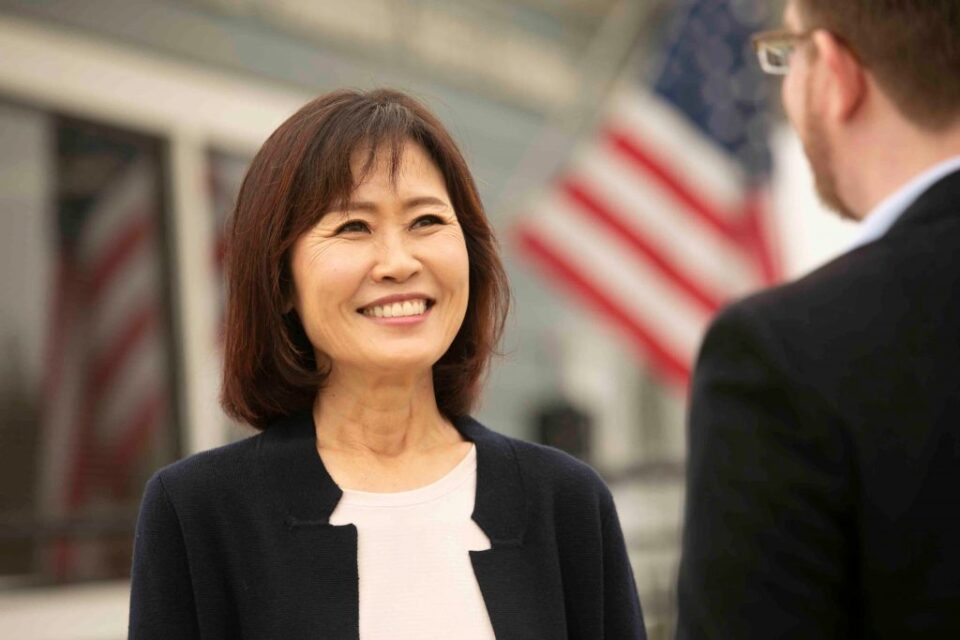 The Congresswomen from California are earning recognition from several prominent conservative groups, while the GOP promotes diverse candidates.

In California, two Korean-American Representatives, Young Kim and Michelle Steel, have reeled in numerous endorsements from conservative groups for their bids for reelection. Both Kim and Steel have been recognized as two of the first Korean-American Congresswomen in the United States.

In the released video, the four Republican leaders claimed their backgrounds have offered them unique insights into understanding the country’s issues. The four of them come from diverse backgrounds. Hinson and Kim are each women of different nationalities. Rubio is Latino and Scott is African-American. They also claim that electing more diverse conservative candidates will help better represent the larger demographic of people in the U.S.