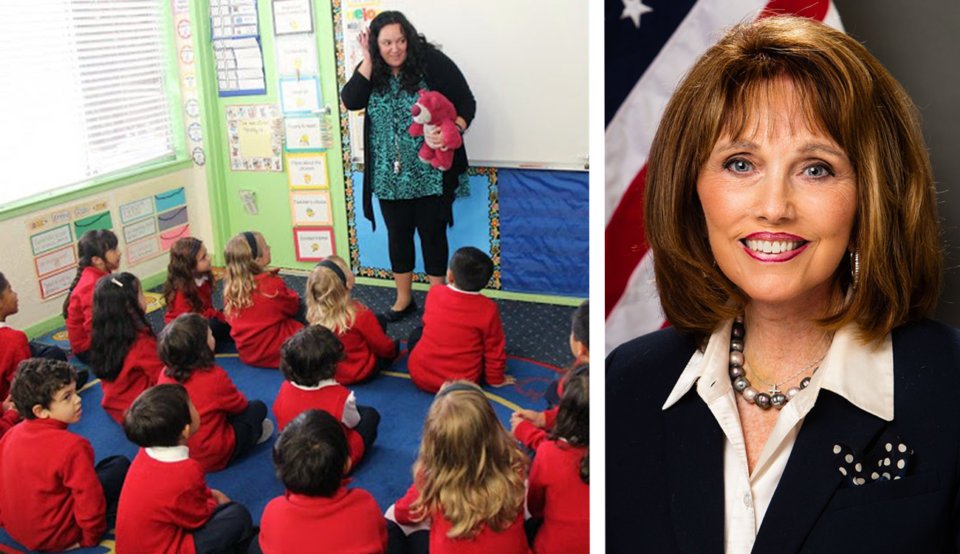 The Senator introduced the legislation to make California schools safer and save lives.

California’s schools have continually discussed and debated how to become safer for students. Among the many safety measures, State Senator Patricia Bates brought legislation to the table enhancing school safety measures.

Bates’ bill, Senate Bill 541, requires all K-12 public and private schools with 50 or more students to conduct at least one lockdown drill per year.

Prior to the bill becoming law, which was signed by Governor Newsom in October 2019, California’s education code only required K-12 schools to practice drills for fires at most a few times per year – yet never had schools practice for the other multitude of threats that can face a campus, such as school shooters.

In the past, some school districts had taken it upon themselves to train for non-fire drills, though now the vast majority of schools in the state do.

“Given the unfortunate threats to California’s schools today, we must ensure that students and staff are prepared for other dangers besides fires. In an active threat situation, seconds matter, and requiring lockdown drills can help save many lives,” Bates said. “I thank my Senate colleagues for approving my bipartisan bill with Senator Portantino that will strengthen the safety of schools throughout California.”

Bates’ advocating for school safety is crucially important nowadays, where students and staff being trained in what to do in the event of an emergency can make all the difference. In fact, a 2018 Wall Street Journal article noted that the majority of school shooting deaths occur within the first five minutes.