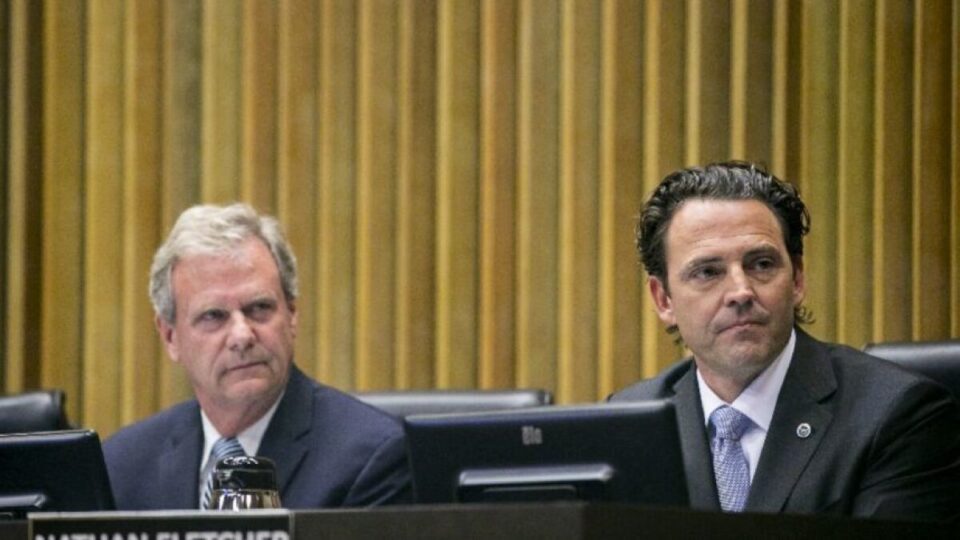 Despite public backlash the San Diego Board of Supervisors voted in favor of changing the definition of “Woman”.

The San Diego Board of Supervisors voted 3-2 in a highly controversial move to redefine the word “woman” to include transgender women, which are biological men.

San Diego County Supervisor Jim Desmond, one of the two Republicans on the Board, said the measure was actually discriminatory, instead of being anti-discriminatory as proponents claim.

“There are biological differences [between men and women.] And the new definition that is presented here today opens the door to biological men who identify as women to compete in women’s sports, to compete for women’s scholarships, and to compete for the new unique opportunities and facilities that only apply to women and girls,” he said during the April 26 board meeting. “So thereby, in my opinion, it’s taking away from biological women. And that in itself, I think is discriminatory towards women.”

The agenda item was “an ordinance to provide for the local implementation of the United Nations Convention on the elimination of all forms of discrimination against women (CEDAW).”

In essence, the ordinance was an effort by the progressives to solidify the idea that transgender women, or anyone who identifies as a woman, is a woman in San Diego County.

Those in support said it’s an effort to protect “women” from discrimination.

It reads, “there are three primary components to the CEDAW Ordinance presented to the Board. The first is a statement of values and goals to prevent and eliminate discrimination, and to achieve gender equality. Discrimination against women extends to transgender women, gender nonconforming women, youth, and those assigned female at birth, which includes transgender men and intersex communities; and the term ‘discrimination against women’ includes any distinction, exclusion, or restriction on the basis of gender and sex assigned at birth.”

While the left-leaning Board of Supervisors approved it, the public appeared to be overwhelmingly against the measure, saying it takes away rights and opportunities from biological women.

During public comment on the item, only 40 spoke in support, while a whopping 437 residents spoke out against it.

Residents speaking out against the matter also brought up Lia Thomas, a transgender woman swimmer who has been dominating the competition in college swimming ever since he began to swim in women’s competitions.