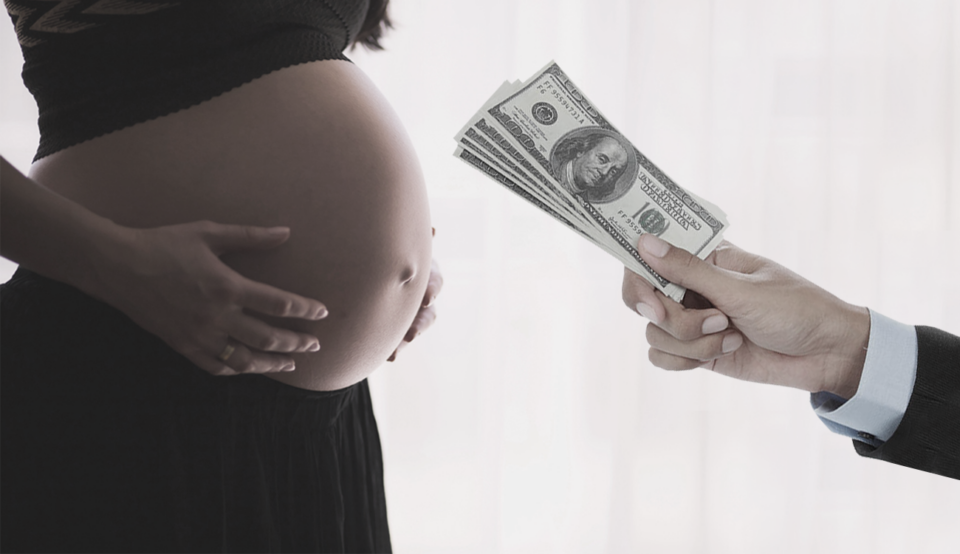 State employees heed warnings that the state cannot take on the cost of the new “momnibus” package providing payments to low-income “birthing people” for two years.

Governor Gavin Newsom signed a new bill set to provide a monthly stipend to low-income pregnant “birthing people”. However, the California Department of Finance has voiced its opposition to the program, arguing that the bill’s high cost – $6.7 million – is not supported by the current state budget.

The signing of the bill was celebrated by Newsom and a number of political activists as a major step forward. However, it was opposed by the California Department of Finance, which argued that the bill’s high cost – $6.7 million – is not supported by the current state budget.

The funding for low-income mothers follows on the heels of several similar proposals throughout the state. In August of this year, Los Angeles County approved a pilot program that would provide monthly checks of over $1,000 to certain low-income young persons for the next three years.

Earlier this year, California legislators proposed a bill that would have given $1,000 monthly payments to most adult Californians, although the bill was not signed into law.

Many of these proposals are based on the concept of “universal basic income,” or UBI, a proposed system by which all citizens would receive regular, unconditional cash payments from the government. UBI has been heavily promoted by progressive politicians and activists. With much resistance, the concept has yet to be implemented on a large scale in the United States.

SB-65, the so-called “momnibus” package, has a wide variety of provisions aimed at improving maternal outcomes for low-income mothers, and particularly black and other minority women.