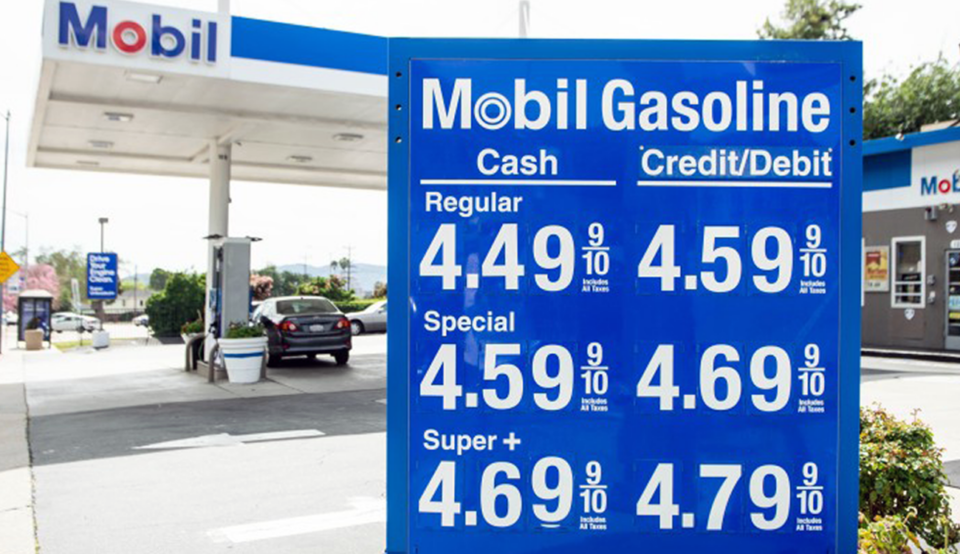 Hidden within the $1 trillion infrastructure bill, a mileage-based tax would disproportionately affect individuals who commute to work.

Democrats are looking to tax everyday Americans even further by implementing a per-mile tax on driving.

In President Biden’s $1 trillion infrastructure bill, one of the provisions is seeking to start a pilot program into how a mileage-based driving tax could be implemented. The ongoing rate is 8 cents per mile, meaning that someone who drives 26,000 per year would be charged $2,080 on top of gas taxes, vehicle purchases taxes, DMV taxes, and more.

The effort to strip hard working Americans even further of their money comes as the Biden Administration is spending astronomically, increasing inflation to record levels, and they need more funding to pay for debt, which has already nearly reached its ceiling. The pilot program alone in the infrastructure bill will cost $125 million.

If implemented, the mileage tax would have drastic concerns for the nation. The government would track miles driven by placing a GPS system in every vehicle, which would allow them to track citizens movements, including where and when they drive. Additionally, it would have a disparate impact, given that rural drivers tend to drive more on average than urban drivers, especially since many citizens commute long distances to work in order to live in less expensive areas.

The Biden Administration is not the only government considering this though, as California Governor Gavin Newsom signed legislation recently that will expand a similar pilot program that would charge Californians based on how many miles they drive.

The state already has some of the highest gas in the nation, meaning adding on a mileage tax could really hurt different residents and industries struggling to get by after Newsom shut down small businesses amid the pandemic.