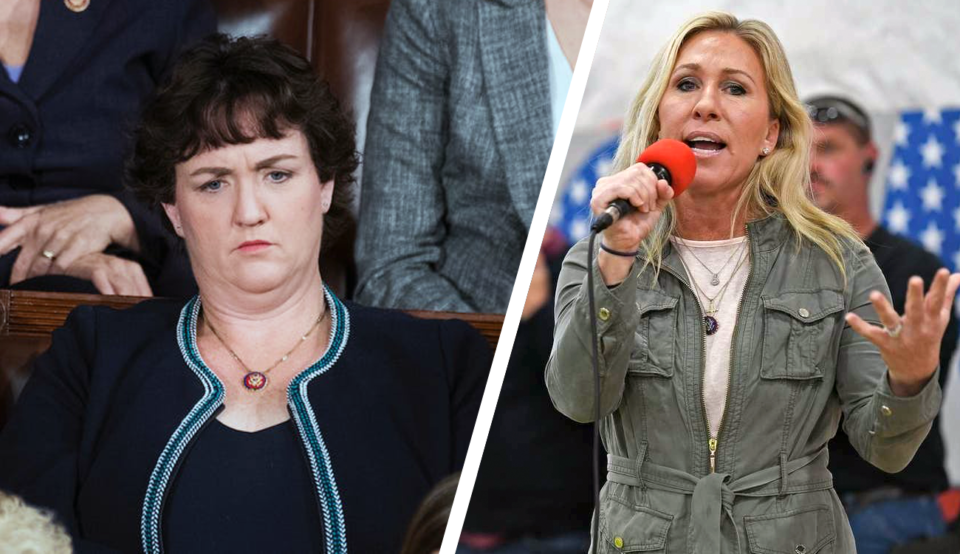 U.S. Representative Katie Porter (D-CA) was one of 15 members of the House to vote no on H.R. 567, the Trans-Sahara Counterterrorism Partnership Program Act of 2021, a bipartisan bill to counter terrorism.

Porter, who votes with her party 97.7% of the time, was the only member of Congress from California to vote against the bill and joined the radical Republican Rep. Marjorie Taylor Green (R-GA). Porter and Green have traditionally been on opposite sides of the political spectrum. Both congresswomen are known for being fierce and fiery defenders of their party.

H.R. 567 provides statutory authority for the Trans-Sahara Counterterrorism Partnership Program, an interagency program launched in 2005 to partner with countries in the Sahel and Maghreb regions of Africa to counter terrorism and violent extremism.

Green, one of the more controversial GOP members of the House, made headlines recently with the cancelation of an appearance where she was slated to speak.

The Orange County venue canceled the event after learning of the speakers. Javad Mirtavoosi, general manager of Pacific Hills Banquet & Event Center, said, “we just want to stay clear of that,”