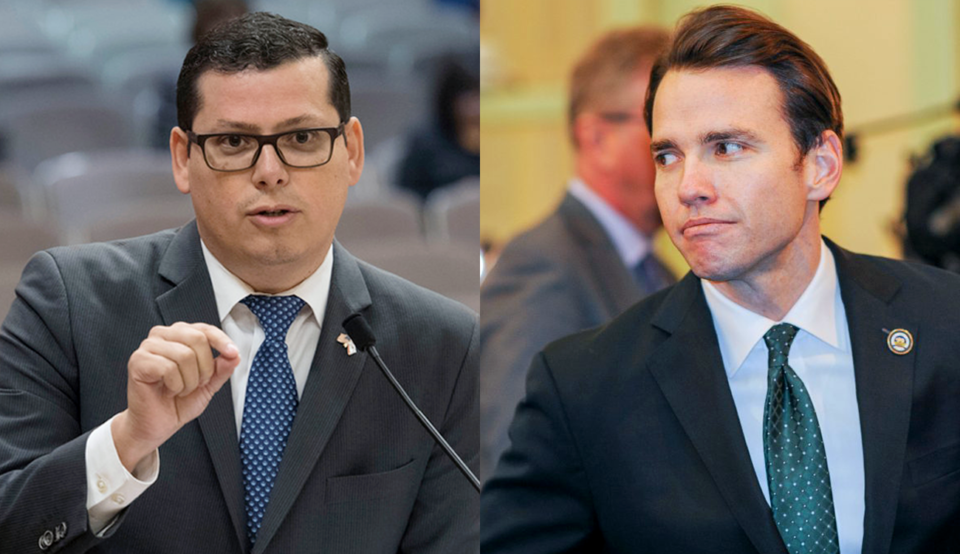 A bipartisan effort would repeal Proposition 47 and establish tougher penalties for retail theft.

California has seen a jump in retail robberies throughout the past year, and lawmakers are focusing on efforts to reform existing law to address it.

Currently, Proposition 47 says thefts of materials that come out to less than $950 are only classified as misdemeanors. However, Assemblymaker Rudy Salas introduced new legislation that would drop $950 to $400.

“Enough is enough, we need to fight back against the criminals who are stealing from our communities,” said Salas. “We have seen the unintended consequences of Prop 47’s weakening of our theft laws and I believe California voters are ready to make their voices heard on this issue again. AB 1603 provides that opportunity and will allow us to take a stand against the theft and criminal gangs who are plaguing our state.”

AB 1603 has received bipartisan support, with multiple Republicans introducing a proposal to get rid of Prop 47 entirely.

A retail security survey revealed that close to 69% of retailers said they have witnessed a spike in organized retail crime the past year. Governor Gavin Newsom promised to address the increase in retail theft throughout the state in a press conference.

“These organized retail gangs, these organized retail mobs that are not only increasing and heightening the anxiety that people are feeling but, more importantly, are expressing themselves in a way that has a profound impact on our feeling of safety here in this state, this region and, as I note, across this country,” Newsom said.

Flynn pleads guilty to lying to FBI, is cooperating...