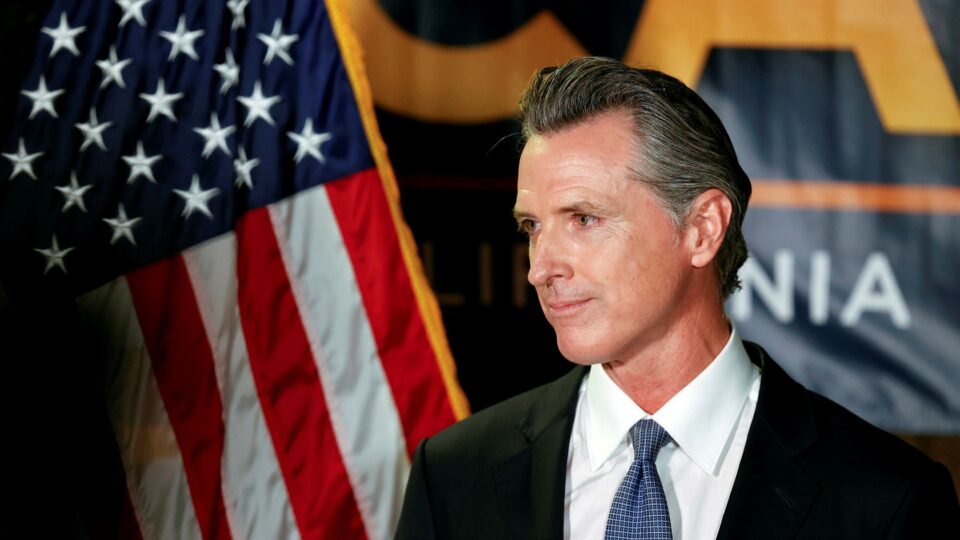 Governor Newsom has largely focused his efforts on offering services to the homeless without putting an emphasis on the causes of homelessness.

According to the Associated Press, on March 3, Newsom announced a program to “offer more services to homeless people with severe mental health and addiction disorders even if that means compelling some into care, a move that many advocates of homeless people oppose as a violation of civil rights.” Newsom’s plan could impact an estimated 7,000 to 12,000 people, said the California Health and Human Services Agency secretary, Dr. Mark Ghaly.

There are an estimated 120,000 homeless people in California, and Newsom’s program would reduce that population by just 10 percent. As did Gov. Jerry Brown before him, Newsom has refused to reform the California Environmental Quality Act, which drives up housing costs for many by tens of thousands of dollars and reduces the housing supply.

Despite a $45.7 billion budget surplus this year, Newsom is also not reforming California’s high tax structure, another financial factor that impacts the wellbeing and opportunity of Californians.

Under Democratic President Biden’s “open borders” policy, more than 2 million new undocumented immigrants have flooded the U.S. With California being a popular destination for immigrants, data shows that immigrants can find themselves vulnerable to homelessness.

The unsecured border is also notorious for allowing dangerous drugs like fentanyl and others into the county. Drug addictions and deaths have increased among Americans, leaving many to seek a life of homelessness.

Without a clear plan to tackle the growing homeless crisis, it could continue to be a topic of concern for many Californians. Programs Newsom has selected as his plan of action for homelessness could only be a temporary band-aid if the root causes are not addressed soon.

CA Progressives Looks to Ban All Gun Shows in...