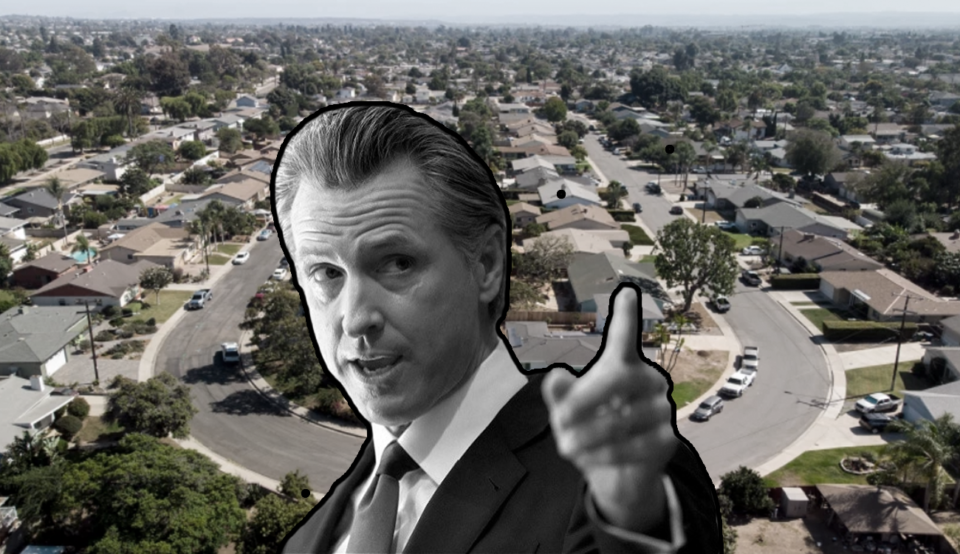 Despite pleas from the public and elected officials, as well as reports of minorities being negatively impacted, Newsom signed Senate Bill 9.

Gov. Gavin Newsom signed a piece of legislation that would permit property owners to split single-family units and convert them into duplexes. The bill would allow up to three more units of housing on lots that would have previously just had one.

The San Francisco Chronicle reported that SB 9 will only produce a 2% increase in housing supply in San Francisco. The bill is estimated to have less of an effect in counties with denser neighborhoods, like San Francisco and Alameda.

Newsom faced widespread pushback from various leaders, groups, and media outlets regarding the bill, despite marketing it as a possible solution to the housing crisis in overcrowded cities.

In addition to not providing a substantial increase in housing units, the bill negatively affects minorities. According to Madalyn Barber, the operations specialist at Housing Is A Human Right, this bill may turn people of color into permanent renters and remove the opportunity of homeownership from minority communities.

More than 120 elected officials from 48 cities across the state penned a letter begging Newsom to walk away from the bill. However, their cries went unheard, as Newsom signed the bill touting it as a “bold investment” to provide housing for all.