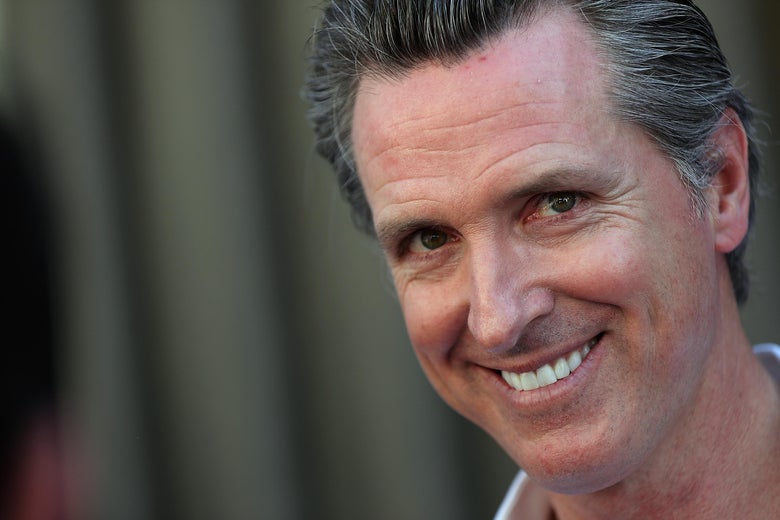 Will the threat of rolling blackouts as the new normal impact Newsom’s leadership and his chances for re-election?

The recent heat wave of September 2022 turned the California ground into an unquenched furnace, while the 20,000 acre fire raged. Amid these temperature swells, rolling blackouts had arrived.

Governor Garvin Newsom’s heavy-handed use of  government regulations to favor solar and wind energy as part of radical green energy initiatives, aggressively reduced more reliable sources of power. California has closed all but one of its nuclear energy plants, it has shuttered its coal plants and suppressed natural gas energy, all in an attempt to increase a demand for wind and solar.

But some worry California’s leadership has created artificial demand without infrastructure to support that demand, resulting in chaos and high prices. The electrical grid was not designed to accommodate the fluctuations in power that residential solar panels create. The instability wreaks havoc with the system.

The cost of California’s energy is among the highest in the country with little alternative for ordinary folk. Housing costs have also skyrocketed in California in part to a mandate on all new homes be built with rooftop solar panels. Newsom has continued to aggressively push a green agenda despite the shortfalls of green technology’s ability to meet energy demands at peak hours.

Newsom’s recent legislation rules-out the sale of all gas-powered engines in cars by the year 2035. By eliminating the use of these cars, he hopes to yet again create an artificial demand for electric vehicles. The same questions are being asked of this initiative; does California have the energy infrastructure to support this shift to electric cars?

Newsom is pushing for more: more solar, more wind, more renewables. How will ordinary people be able to keep up with the high-priced operation and maintenance of homes, cars and everyday appliances?

Bernie Sanders hits the trail again, this time to...