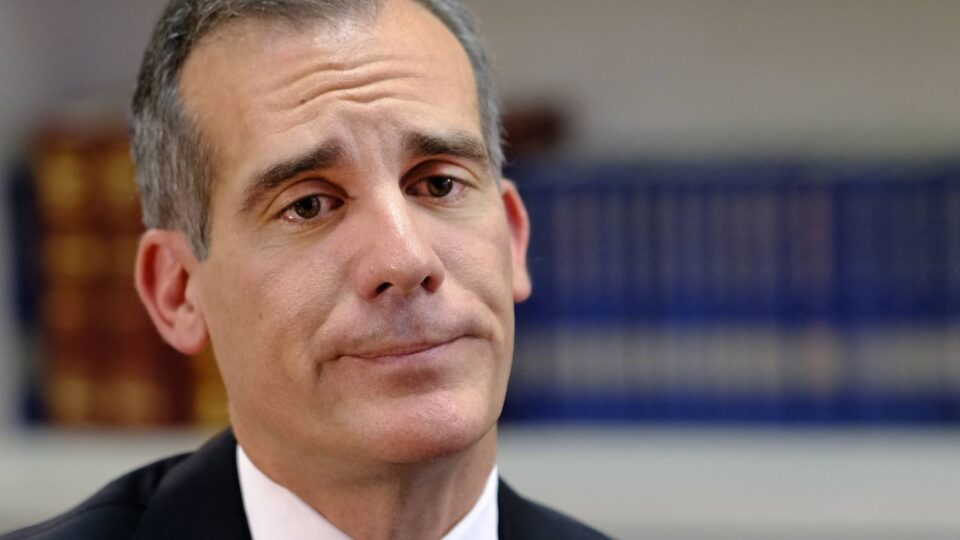 Mayor Garcetti denied knowing about the claims in 2020, according to the Los Angeles Times.

A new report from the New York Magazine revealed that Los Angeles Mayor Eric Garcetti allegedly knew about the sexual harassment allegations against his former top advisor for years. Garcetti’s former deputy chief of staff, Rick Jacobs, served from 2013-2016, but he worked with Garcetti doing volunteer and nonprofit work.

A judge ordered Garcetti to submit a deposition regarding the LAPD officer’s lawsuit. Garcetti proceeded to assert that he did not witness or have any knowledge about Jacobs’ behavior in his sworn testimony, according to the LA Times.

Despite this testimony, multiple people who worked for Garcetti and Jacobs have refuted this claim.

“I saw the harassment and inappropriate touching,” Naomi Seligman, Garcetti’s former director of communications, told New York Magazine. “I experienced it, I reported it, and nothing was done. So on top of the toxic environment that Rick created in and around city hall, people were forced to tolerate his harassment, to the point of pretending it wasn’t happening at all.”

“The mayor has said repeatedly and under oath, he absolutely did not witness any sexual harassment by Mr. Jacobs, and if he had, he would have put a stop to it,” said Garcetti’s office. “These claims were false the first time they were alleged more than a year ago, and they’re just as false today.”

In July 2020, an LAPD officer filed a lawsuit accusing Jacobs of sexually explicit comments and unwanted physical contact. This officer worked as a member of Garcetti’s security from 2014-2019. Then in October 2020, a journalist claimed that Jacobs harassed him at numerous political events over ten years. Jacobs stepped down from his nonprofit work and volunteer duties following the allegations.

President Joe Biden had nominated the LA mayor to become ambassador to India. At his confirmation hearing for the ambassador post in December 2020, Garcetti again refuted the idea that he knew of the allegations against Jacobs.

“I want to say unequivocally that I never witnessed, nor was it brought to my attention, the behavior that has been alleged,” Garcetti said. “And I also want to assure you if it had been, I would have immediately taken action to stop that.”