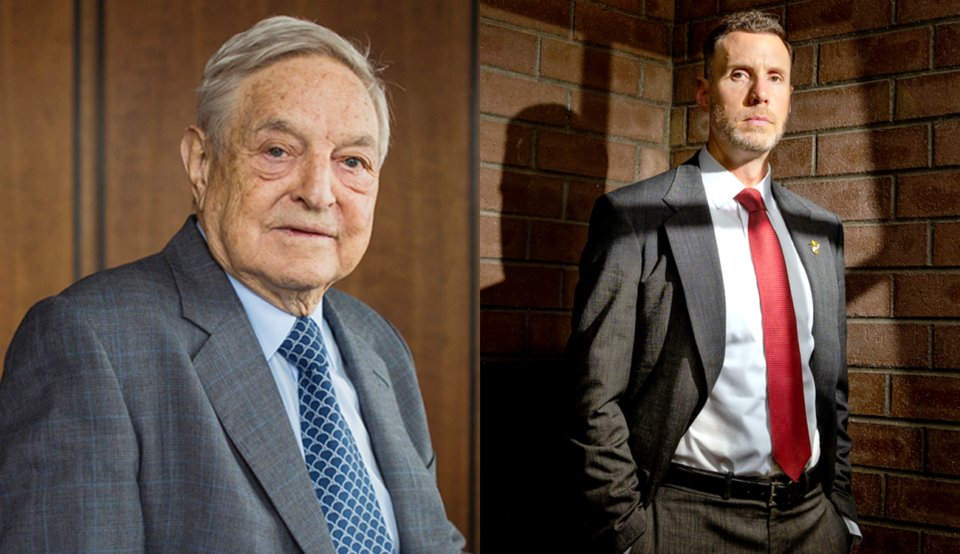 Candidate Peter Hardin is using mega funding to progress in the Orange County District Attorney’s despite his history of sexual misconduct allegations.

A district attorney candidate from Orange County, California is being financially backed by George Soros, according to recent reports.

Soros, a billionaire, is well known for funding a variety of political races across the country, where he seeks to install ultra progressive politicians to help him achieve a variety of his interests.

The candidate, Peter Hardin, who is running against current Orange County District Attorney Todd Spitzer, is one individual in a wave of progressive DA candidates attempting to take over counties across the United States – some of whom are funded by Soros.

According to militarycorruption.com, Hardin is receiving a whopping five million dollars from Soros to run for the position, enough funding to win any district attorney race in the country.

In Hardin’s case, his “rap sheet” could be concerning for Orange County voters. While married in the Marines, Hardin had military charges brought against him for various sexual misconduct – causing him to ultimately resign from the military in lieu of being court marshaled.

Then, while working for the Orange County DA’s office, he is accused of attempting to date and flirt with multiple witnesses in case he prosecuted, sometimes in exchange for dismissing the cases. He was ultimately fired from the DA’s Office over the gross abuse of power.