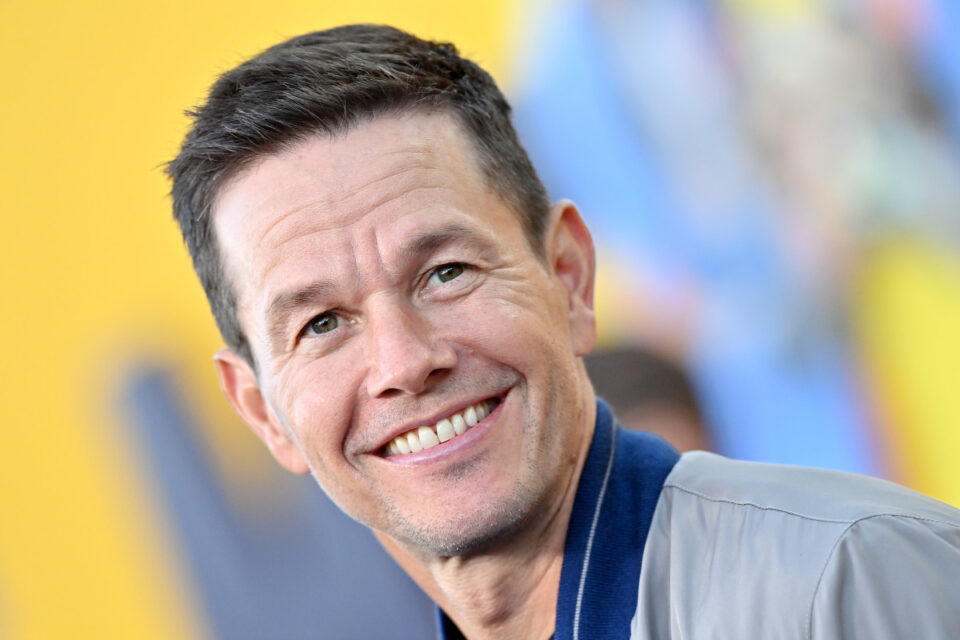 Wahlberg moves “to be able to give my kids a better life and follow and pursue their dreams,…. this made a lot more sense for us.”

At first it was just ordinary folks who could no longer make life in California work for them. Now celebrities are joining the exodus. As crime rises in cities across the state and the overwhelming homeless crisis, even celebrities are giving pause to consider other places where the grass is greener.

Mark Wahlberg is the latest celebrity to announce his departure from California to Nevada. The actor is saying “goodbye” to California in search of a better future for his four children. Wahlberg has already purchased two multi-million dollar properties in Nevada and put up his Beverly Hills mansion for sale.

The 51-year-old actor was bold in revealing that his move to the neighboring state was about taxes and the future businesses he wants to create. Wahlberg has plans to build a state-of -the-art film studio, a shoe factory and a factory for Municipal (his clothing line). He’s banking on receiving a tax credit from Nevada for the film studio.

Wahlberg’s move was “to just give ourselves a new look, a fresh start for the kids, and there’s lots of opportunity here, so I’m really excited about the future,” he said.

Candidate for City Councilwoman Peyal Avellan tells about her...