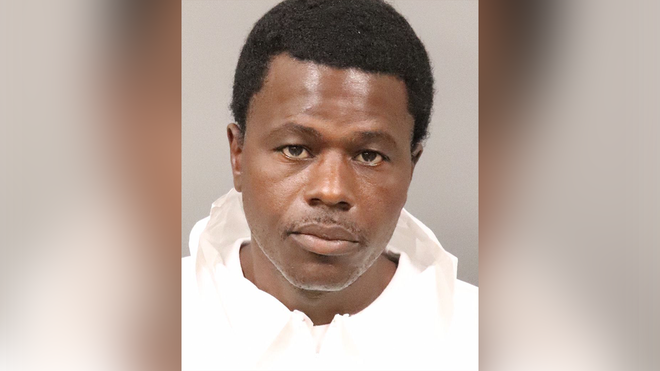 According to police, the suspect was arrested on suspicion of murdering six people after a traffic stop.

Authorities in Oakland and Stockton believe that Wesley Brownlee is the person responsible for killing six people and shooting one other. From Spring of 2021 to September 2022 the serial killer was on the loose evading authorities.

Known in California as the Stockton serial killer, authorities also investigated this killer’s connections to two fatal shootings from 2018 halfway across the country in Chicago, Illinois’s neighborhood of Rogers Park.

The Chicago Tribune reported that Chicago and Stockton police began coordinating efforts due to the “distinctive toes-pointed out” style of walking which the suspect displayed in surveillance footage. Thus, the shooter was nicknamed the “Duck Walk Killer” but police could not pin down the suspect.

The connection was later ruled out by police, after making a statement denying any link between the killings in Stockton and in Chicago.

One woman, Natasha LaTour, survived an attack from the Stockton shooter. She reported that she had seen a 6ft tall man in dark clothing with a black COVID face mask approach her and then he began firing at her. LaTour claimed that detectives didn’t investigate her case thoroughly enough due to her status as a homeless woman.

Officials have not confirmed if the shooter is suspected to have a motivation behind his killings or if he is targeting any group in particular. That said, five of the six victims have been Latino men between the ages of 21 and 54. All of the shootings have occurred either early in the morning or late at night, a trend which left Stockton’s Hispanic population fearful due the working schedule of farm laborers who rise very early.

At the moment, Brownlee is being held and awaiting his day in court on November 14. He is expected to plead to the murder charges, as well as additional counts for being a convicted felon in possession of a handgun and ammunition.