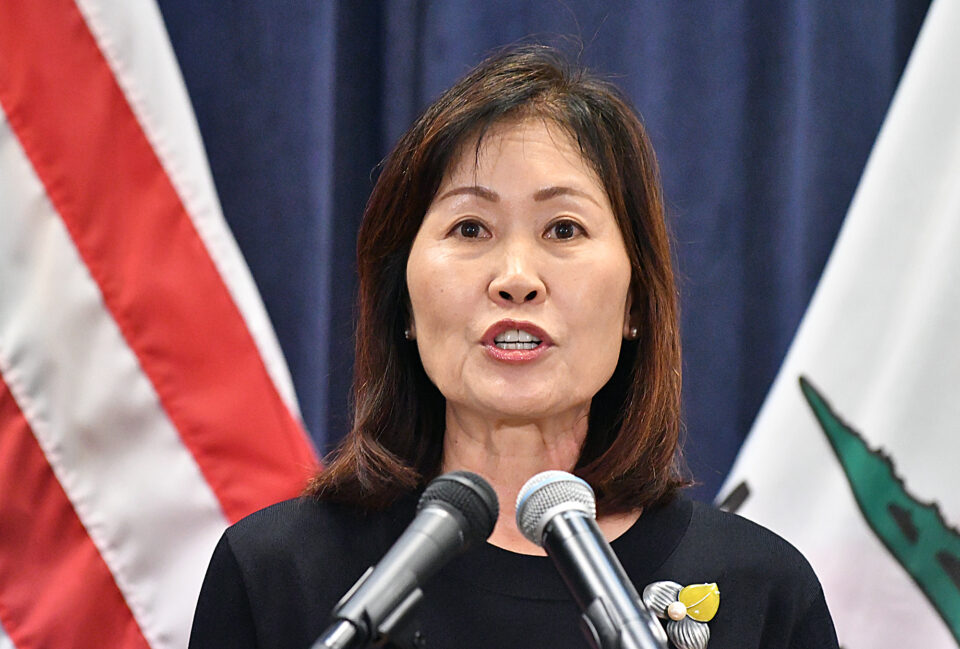 Steel said student admission should be based off merit, not race.

Rep. Michelle Steel (R-CA) recently introduced legislation that will require universities to disclose how they use race and personality traits in their student admissions process.

Called the Helping Applicants Receive Valid and Reasonable Decisions (HARVARD) Act, it comes as the U.S. Supreme Court is slated to hear a case in the fall from the Students for Fair Admissions Inc. vs. Harvard University where the university is accused of penalizing Asian American students and “using race as a factor in admissions.”

The HARVARD Act would ensure higher transparency, Steel said, given that universities would have to be upfront on if certain races get advantages or disadvantages in the admissions process. It would also require them to disclose all personality-based criteria as public information on their website and application materials and provide their reasoning to use the criteria.

Steel noted that students should be judged based off their test scores, grades, class rigor, and more, not on personality traits or race.

“Every student should have the opportunity to succeed and build their own American Dream on their own merit. The use of personality traits, or discriminatory racial preferences, in admissions practices is just wrong. I’ve worked for decades to bring fairness in our education system, and this is another important step towards ensuring a level playing field for ALL students,” she said in a statement.

This is not the first time that Steel has fought against unfair racial preferences. Previously, she worked in California to ban racial preferences in education and hiring under Prop 209, which was based on the 1964 Civil Rights Act.

According to the Students for Fair Admissions, Harvard is notorious for using race when deciding which students to accept into the prestigious university.

“Harvard uses race at every stage of the admissions process,” Students for Fair Admissions, said in their Supreme Court filing. “African-American and Hispanic students with PSAT scores of 1100 and up are invited to apply to Harvard, but white and Asian-American students must score a 1350. … In some parts of the country, Asian-American applicants must score higher than all other racial groups, including whites, to be recruited by Harvard.”

OC Sheriff “Will Not Hesitate” To Arrest Criminals As Statewide Crime Wave...

Trump lawyer denies that the president’s financial records have...